No items in shopping cart
View cart
Nothing on wishlist yet 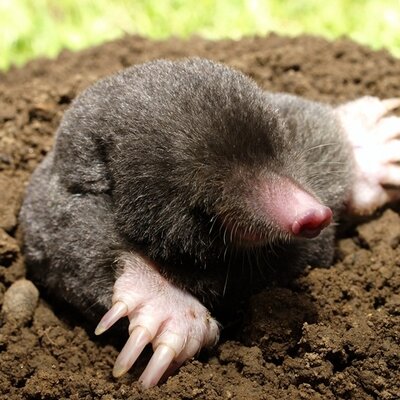 Tiny, velvety, almost completely blind, moles are among the most secretive garden creatures. You might live with one for years and never see it. But you'll notice what it's been up to.

Moles live underground, tunnelling in search of earthworms to eat. Their habit of throwing up excess soil onto the surface of a lawn as molehills is maddening enough, but their tunnels also undermine the lawn's surface, and moles can disturb roots of young plants as they move around.

Trapping: set the trap in a tunnel, about 10cm below the surface. Check live-capture traps twice a day, releasing any moles at least a mile away. It's likely another mole will move in - so repeat as necessary.

Sonic devices and repellents: these use buzzing noises or unpleasant odours to drive moles away, although they can re-invade other parts of the garden.

Please ask the staff in our Donaghadee, Bushmills, Ballymena and Ballyclare garden centre for more information and advice about managing moles in your garden. 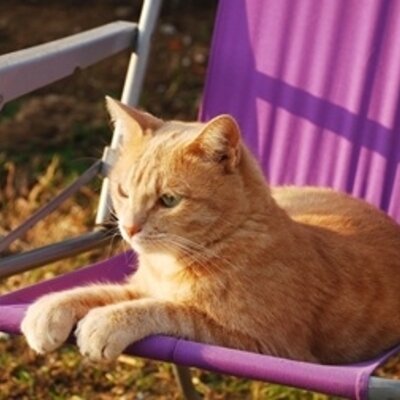 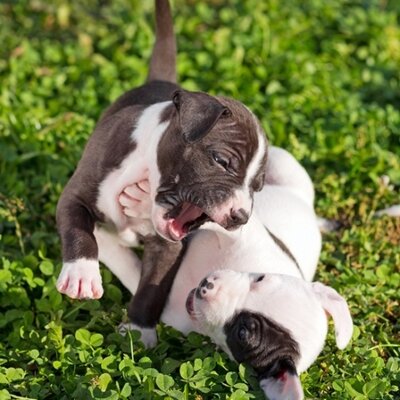 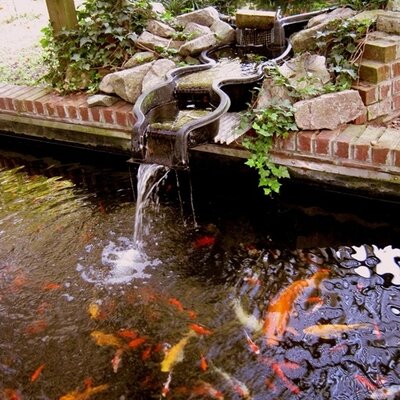 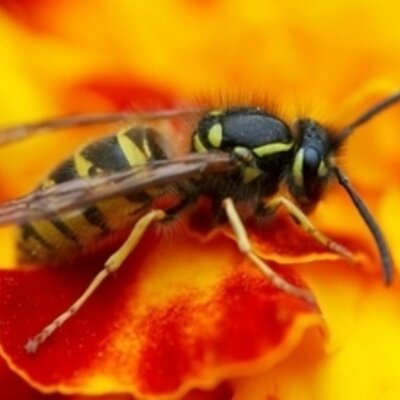